The Home Office’s deportation policy, that saw some migrants deported with as little as 72 hours notice, has been ruled unlawful in a unanimous decision by three judges at the court of appeal.

Medical Justice, the group that brought the legal challenge to the court claimed that the policy meant many migrants and asylum seekers couldn’t find legal representation quick enough and that this was a threat to the rule of law.

Last September, the high court rejected the claim, but it was then taken to the court of appeal who said that the policy created an “unacceptable risk of interference with the right of access to court.”

Over 40,000 removals were affected by the policy. Some of the deportees were identified as being removed unlawfully and have since been brought back to the UK and granted leave to remain.

However, Medical Justice said that because so many of those facing deportations didn’t have access to legal representation many were unlikely to be known about by independent organisations, making it difficult to grasp the real extent of the policies impact.

They claimed that it had led to the wrongful removals of people who had a right to be in the UK, including a number of people who were also caught up in the Windrush situation.

What did the court say?

In their ruling, the judges on the appeal court found the removal policy to be unlawful because “removal windows” of just 72 hours meant that migrants and asylum seekers couldn’t access legal representation.

“the Policy allows for no adequate opportunity – or, indeed, any opportunity at all – for the individual to take advice and lodge a judicial review challenging that decision before he or she is at risk of removal which arises immediately upon the adverse decision being taken and notified. Whether an irregular migrant is removed before he or she has had an opportunity to obtain legal advice and apply to the court is a matter of pure happenchance. It is, in the legal sense, arbitrary and thus in any event unlawful.”

Medical Justice welcomed the appeal courts decision, the charity, who send volunteer doctors into immigration removal centres, had fought hard for the rights of migrants to be restored.

A Spokesperson for them said:

“One of our society’s most precious treasures is access to justice.  Chillingly, away from the public gaze, this policy denied that fundamental right on a massive scale causing serious harm to extremely vulnerable people and risking life.  It was effectively a shortcut to removal. Quashing the policy brings us back towards equal access to justice for all.”

If you need help

Our Manchester Immigration Lawyers uphold the belief that everyone should be entitled to reliable legal advice and assistance. If you are facing deportation, are claiming asylum in the UK or have any other immigration issue, they are here to help.

Call 01618269783 today to speak with one of our expert lawyers about your situation. 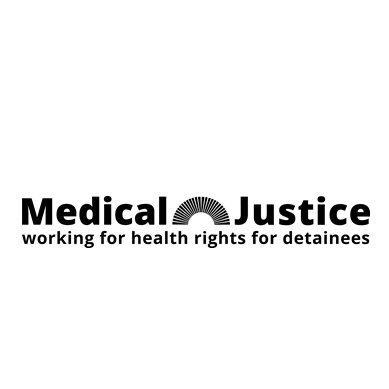 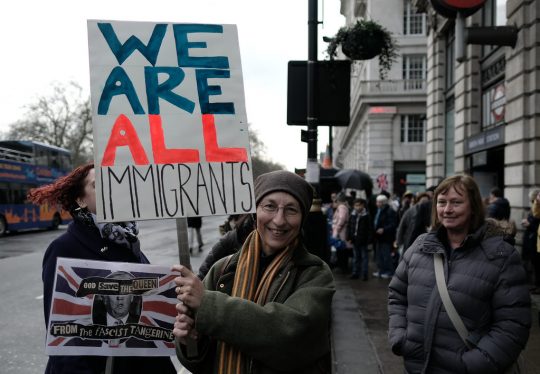