The Guardian reports that at least two detainees have tested positive, alongside a number of staff members.

As well as these outbreaks in removal centres, at least 8 asylum seekers being housed in former army barracks in Kent, the Napier barracks, have tested positive for the virus.

Since the news of the outbreaks, 73 organisations have written a letter to the Home Secretary, Priti Patel, demanding that detainees be released and for deportations to be halted.

The letter, which has been signed by groups such as Amnesty International, said:

“It is now clearer than it has ever been that the continued use of immigration detention cannot be consistent with public health and undermines national efforts to bring coronavirus under control. The Home Secretary herself this week urged people to ‘play your part’ in the fight against coronavirus, reiterating the urgency of the situation.”

The letter also urges the Home Office to release regular data about COVID-19 in immigration detention.

Our lawyers can assist you with any immigration issue that you may be facing. For urgent advice today, contact them on 01618269783, 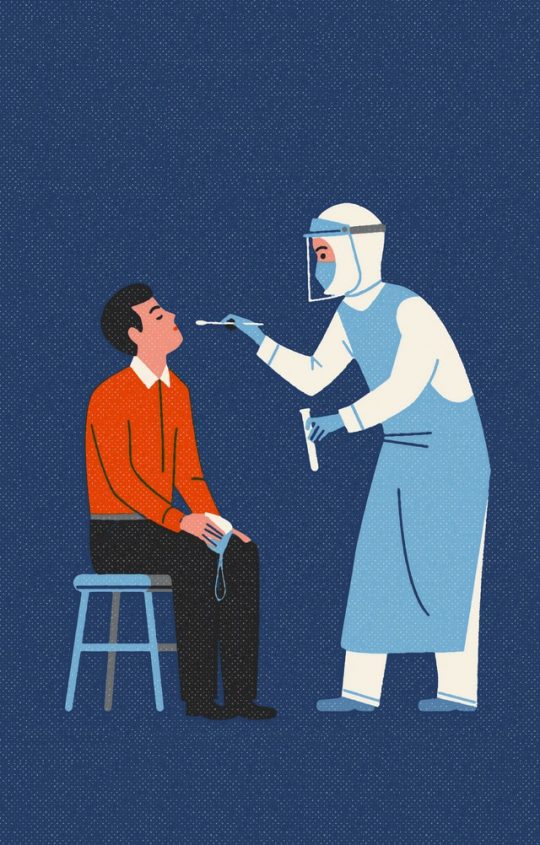 Detainees have tested positive for COVID-19 at at least 3 removal centres across the UK: (Image credit: Unsplash)

Wirral councils age assessment of teen refugee ruled as "unlawful"
In a new age of remote working has the UK government really “taken back control” of the borders?