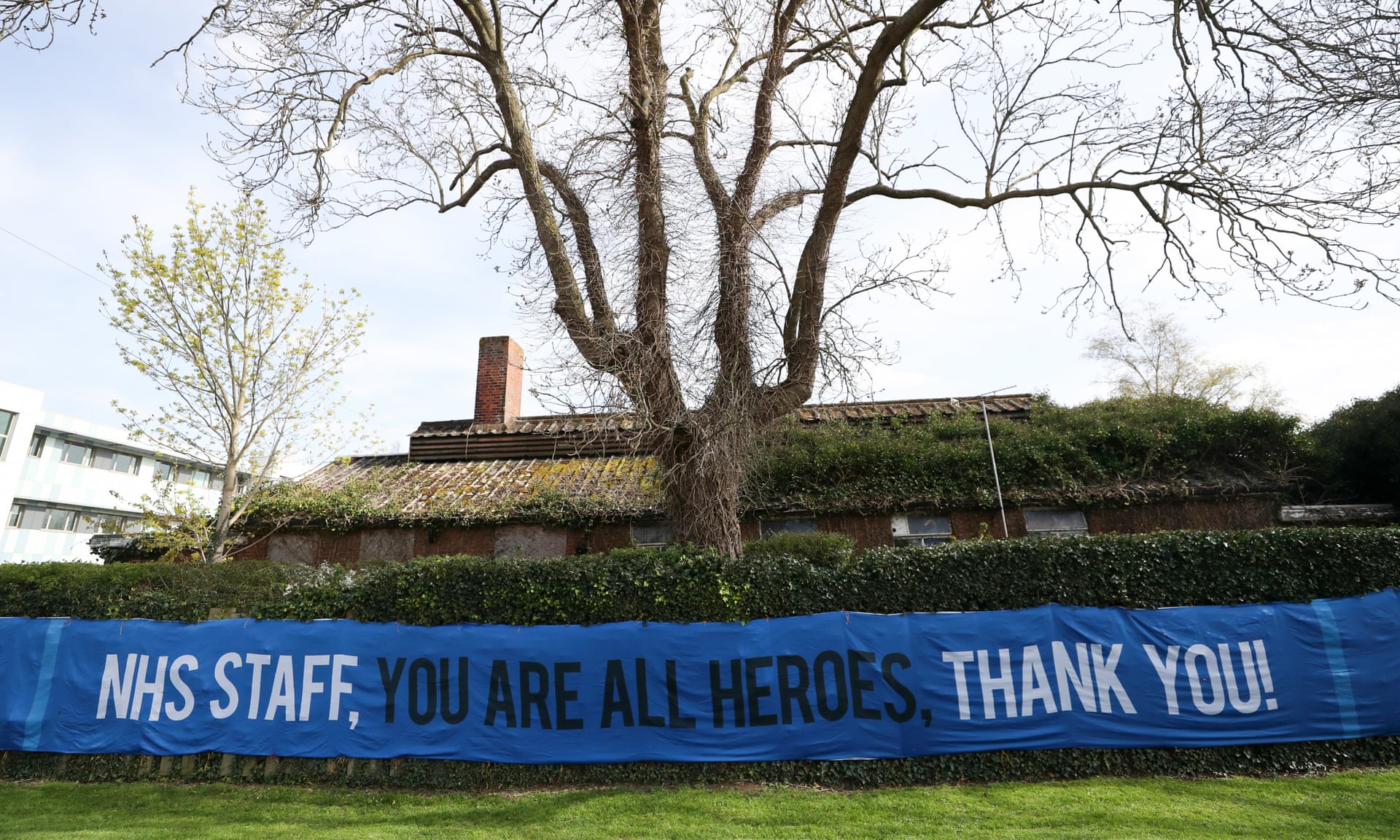 Foreign nationals working in the NHS should be given Indefinite Leave to Remain in the UK, to honour their contribution to combating the COVID-19 crisis, according to a cross-party group of more than 60 MPs.

The group, led by Christine Jardine (Liberal Democrats’ home affairs spokesperson) and David Lammy (shadow justice secretary), wrote to the home secretary, Priti Patel, to urge her to address international NHS workers, who are “those who have put their lives at risk for our country” and are “welcome to live in it”.

In the same letter, the MPs advocate that ILR should be extended for the families of foreign nationals working in the NHS. The request comes after Patel announced, one week ago, a free-of-charge one-year extension for thousands of foreign doctors, nurses and paramedics whose visa was going to expire by 1 October.

Jardine said: “Thousands of the doctors, nurses and support staff who work in our NHS – the people on the frontline of this crisis – are foreign nationals. Our beloved NHS could not function and lives would be lost at this difficult time without their contribution.”

She added: “Right across the UK we have seen people’s enormous pride in the NHS and goodwill towards NHS staff. Now the government has a chance to show its own support for the people’s heroes by extending the right to remain to all the foreign national NHS workers fighting for our lives during the COVID-19 pandemic.” 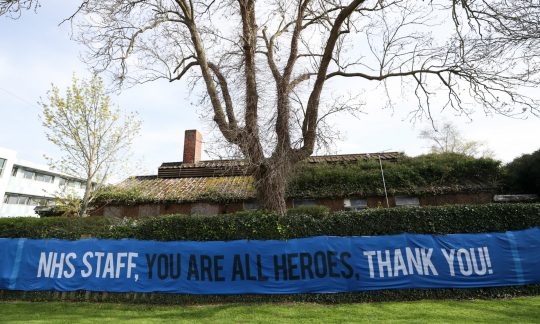 As the news recently reported, the first four doctors who died from coronavirus in the UK were all born overseas. For this reason, Jardine also declared that:

“If someone is prepared to risk their lives for this country, they must be allowed to live in it. This is not just a gesture – it is our moral responsibility.”