The government has rejected a petition signed by 280,000 artists calling for the ability to tour as musicians in the EU without the need for multiple visas. MP’s agreed to debate the issue, but the petition has now been rejected by ministers as the government continues to blame the EU.

The EU however, has said that the UK government rejected their offer of visa-free musical touring, which would have allowed musicians to enter the EU for up to 90 days without a visa, in return for EU musicians to be given the same right in the UK.

However, the UK government supposedly tried to reduce the period of stay to just 30 days, which the EU then rejected. Now, the government is blaming the EU for failing to reach an agreement.

Conservative Minister for Digital and Culture in the Department for Digital, Culture and Media, Caroline Dineage, said:

“The UK pushed for an ambitious arrangement, but quite simply, the EU rejected this and there was no counteroffer. This isn’t a blame game, the outcome is deeply regrettable. Our door remains open [with] scope to return to this issue should the EU change its mind.”

Freedom of movement officially ended between the EU and the UK on the 31st December 2020.  Now, UK citizens who wish to work in the EU will need a visa to do so. Some professionals needing to travel on business are exempt from requiring a visa, but musicians are not included on this list.  This has caused problems for touring musicians, who’s careers are at risk as a result.

Our highly-trained immigration lawyers can assist with a wide range of immigration issues, including applications for work visas. 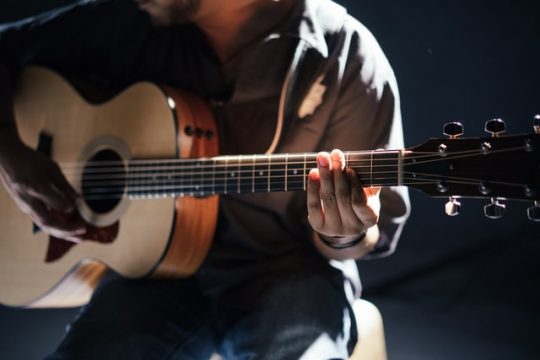