The Scottish Greens have called for the government to expand their self-isolation support grant to asylum seekers who have no recourse to public funds. They have claimed that strict Home Office rules have meant that many asylum seekers in the UK have been left in vulnerable positions due to their inability to work or claim benefits.

Andy Wightman, Scottish Greens communities spokesperson wrote to the First Minister asking for the criteria for the grant to be changed. He said:

“Given that most people who have no recourse to public funds are not allowed to work by law, this exacerbates the risk of destitution for many extremely vulnerable people. It also undermines the public health benefits that expanding the Self-Isolation Support Grant creates.”

What is the self-isolation grant?

The self-isolation grant is a grant of £500 that is currently available to people across the UK who face a loss of income if they need to isolate due to exposure to coronavirus.

To be eligible for the grant you must be on a low income, self-employed or claiming universal credit. The grant is intended to ensure that people follow the rules to self-isolate if they are told to and that they are financially able to do this.

What support do asylum seekers in the UK currently receive?

It’s also worth noting that asylum seekers also don’t have a right to work in the UK until their claim has been processed, most claims now take over 6 months to process.

If you need help

If you need help with claiming asylum in the UK, our Manchester Immigration Lawyers are here for you. They have a vast knowledge of the UK asylum system and can help to guide you through it. Our lawyers can also assist with other immigration issues, such as UK Visa applications.

Our lawyers are also located in other areas across the UK, including Birmingham and Camden. 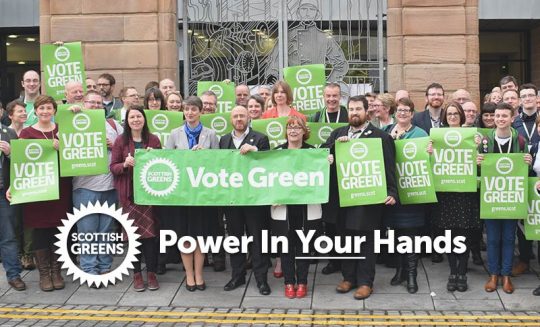