After a long and gruelling application process, you’ve received your certificate confirming you’re finally a UK citizen, so congratulations are in order!

Next up, if travel is on your agenda, you’ll want to begin the process of acquiring your British passport, which is your ticket for leaving and entering the country as and when you please.

But first things first, after receiving your British citizenship certificate, you’ll need to return your Biometric Residence Permit to the Home Office. This is because your new status as a British citizen means your previous BRP is no longer relevant to your circumstances, so you’ll need to post it within five days of attending the ceremony or receiving your certificate – whichever comes last.

When you return your BRP, you should cut it into pieces and include a note to the Home Office stating the reason you’re returning it. The note should read something along the lines of “the reason I’m returning my permit is I’ve become a British citizen”.

Be sure to comply with this request, as those who fail to return their BRP on time could face a £1,000 fine, which isn’t how you want to begin life as a British citizen!

Am I automatically eligible now I’m a British citizen?

Before you begin your application, it’s important to know whether or not you’re eligible for a passport. Most people assume that once they’ve obtained British citizenship status, they’re automatically entitled to a British passport. However, that isn’t actually the case, and in some rare circumstances, your application for a passport may be refused, even after you’ve become a UK national.

These situations are usually exceptional, but if any of the following applies to you, then you may find you’re not be eligible for a UK passport:

If you fall under any of these categories, then there’s a very good chance your application for a British passport will be rejected. However, if your record is clean and you aren’t caught up in any legal issues, then you should be free to begin the application process. 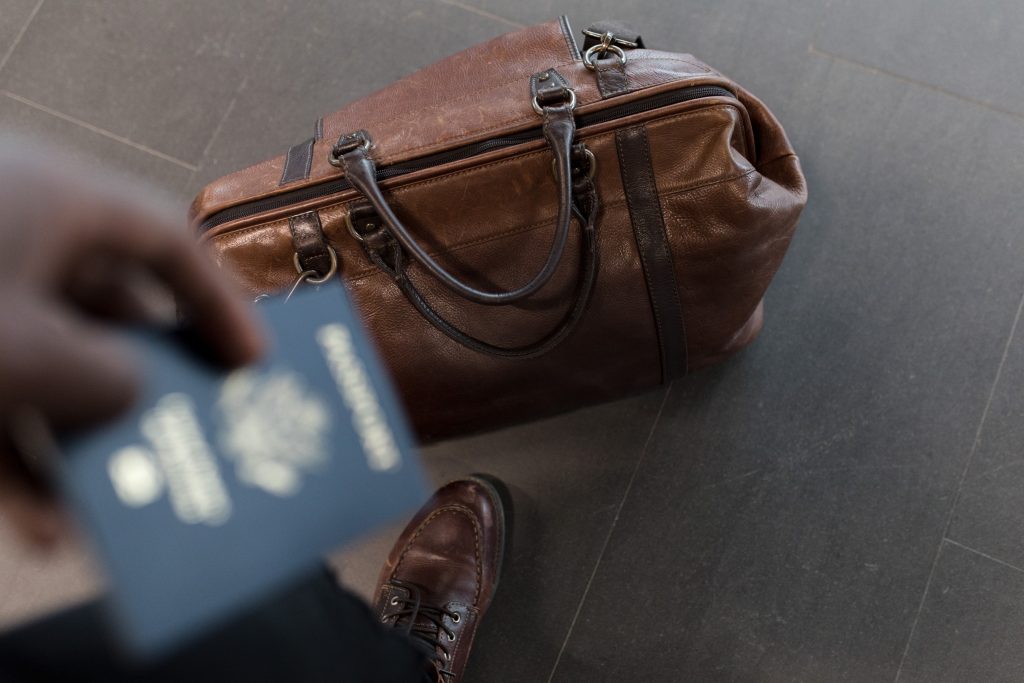 Applying for my British passport

Once returning your BRP is ticked off your to-do list and you’ve established that you’re eligible, you can then start to think about applying for your passport.

When you start the process, on top of filling out the application form, the Home Office will ask you to include evidence to support your application. Keep in mind these must be originals, so unfortunately photocopies will not suffice. If you don’t currently own the original copies, then you’ll need to purchase original copies.

Any documents that aren’t written in English will need to be sent as a certified translation. This will come at a cost, but this needs to be arranged by you, independently from your application.

Those applying for a British passport from outside of the UK will be asked to attend an evidence of identity interview at their closest British embassy or consulate. When attending this interview, it’s important to take all the required supporting documentation with you, otherwise your application will be refused and you’ll lose your money.

What documents will be required?

The documents you’ll need to include in support of your application will depend on your individual circumstances.

If you have a certificate of naturalisation or registration, then you’ll need to provide the following:

If you’re a citizen of a British overseas territory and you were born in the UK before January 1st 1983, then you’ll need to submit the following:

If you were born before January 1st 1983, and your father was born in the UK, you’ll need to submit all of the following with your application:

If you were born on or after January 1st 1983, then you’ll need to include the following:

In the event your circumstances aren’t mentioned here, you’ll need to read the government’s guidance booklet to know which documents to include with your application.

How can your Manchester immigration lawyers help me?

If you require any assistance with your passport application, then get in touch with our Manchester immigration lawyers by calling 0203 411 1966.  Our lawyers can assist you every step of the way, ensuring your paperwork is completed to the highest possible standard, while your case worker will also make sure all your supporting evidence and documentation is submitted.

When can a spouse apply for indefinite leave to remain?
What’s the Minimum Income Required to Sponsor an Immigrant?