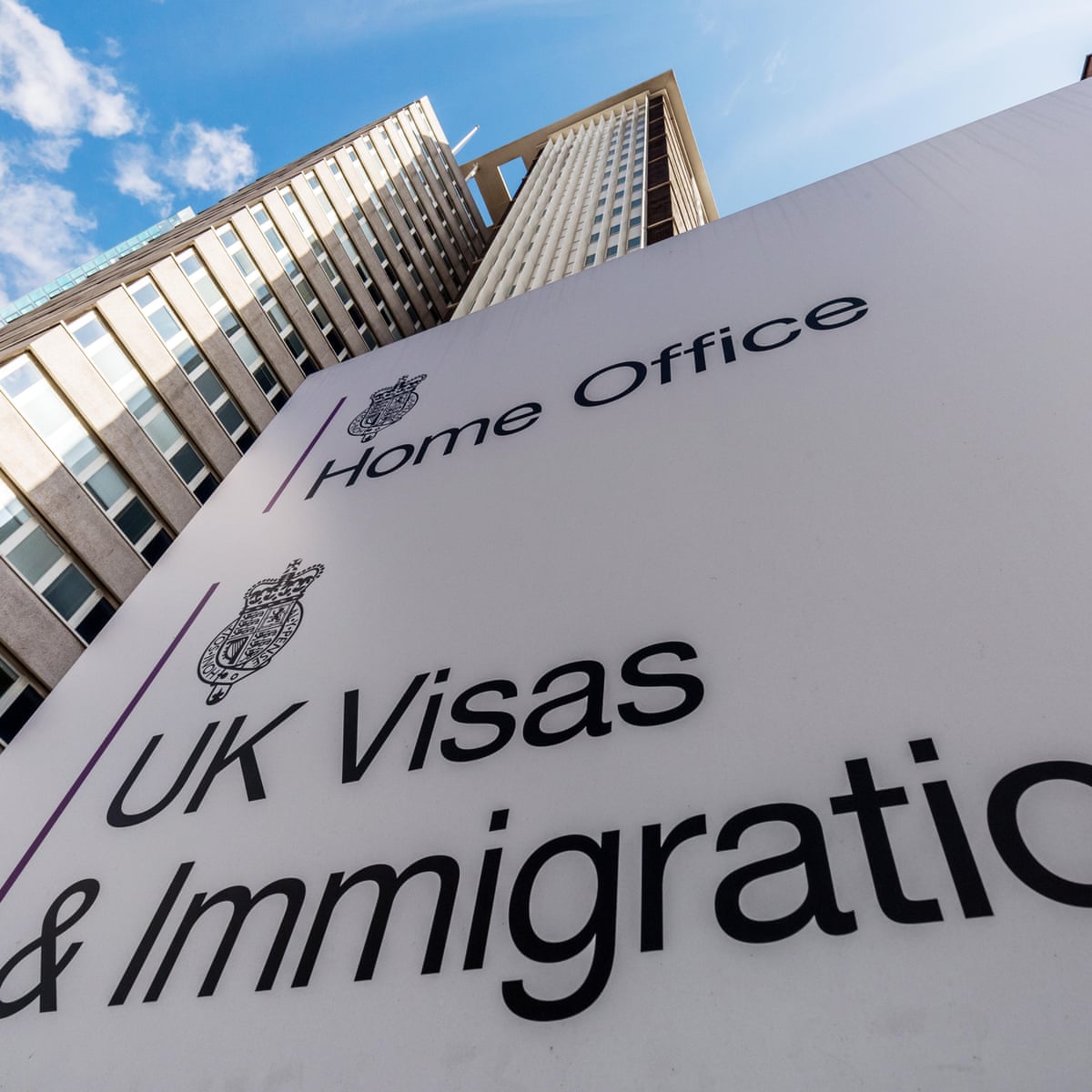 The Home Office has not had an up-to-date estimate of the number of illegal immigrants in 15 years, according to a recent report.

In a report issued on Wednesday, the National Audit Office said that the Home Office officials has not updated its estimate of the number of illegal immigrants for 15 years. Besides, nearly two-thirds of immigration enforcement detainees are released from detention without removal.

“The department acknowledges that it had no specific evidence base to support the effectiveness of these measures when they were introduced. It is currently unable to measure whether these activities have the desired effect of encouraging people to leave voluntarily,” the report said.

The last official estimate in 2005 found about 43,000 people living in the country with no legal right to remain. However, independent research since then has put the figure at over a million.

“The Home Office has no idea how many people are in the country illegally and doesn’t seem interested in finding out. It can’t demonstrate that its actions to control illegal immigration are working as intended, and doesn’t understand how different aspects of its work fit together.”

Garth Davies, the head of the NAO, declared:

“The department needs a better understanding of the impact of its immigration enforcement activity on its overarching vision to reduce the size of the illegal population and the harm it causes.”

Do you need an Islington immigration lawyer?
Hackney council announces funding to support vulnerable migrants affected by the coronavirus pandemic