A new report published by the Resolution Foundation has revealed the significant contribution of migrant workers when it comes to the UK labour market. The report, titled ‘Home and Away’ found that migrant workers accounted for 60 per cent of net employment growth between 1996 and 2019.

According to the Resolution Foundation migrant workers have played a large role in the UK labour market in recent decades. Their recent study found that migrants have accounted for 67 per cent of net employment growth in the South East, 74 per cent in the West Midlands and 107 per cent in Outer London.

Following the launch of the new points-based immigration system on January 1st 2021, many migrant workers will become ineligible for work visas. This could be a significant issue, with workers who could soon be ineligible for visas making up a large portion of the workforce, including 5 per cent of all employment in London and the East Midlands

As well as this, the Resolution Foundation’s report found that one-in-ten employees in food manufacturing are recently arrived EU migrants, and that these workers are ineligible for work permits under the new points-based immigration regime.

What’s next for the labour market?

Speaking about the reports findings and the future of the UK’s labour market, Kathleen Henehan, Senior Research and Policy Analyst at the Resolution Foundation, said:

“Migrant workers have played a big role in the growth of the UK labour force over the last 25 years, particularly in major cities like London, Birmingham and Manchester. But the UK has been attracting fewer migrant workers since the referendum, and has likely seen an exodus of them during the pandemic.

“The new immigration regime being introduced in just a few weeks’ time will reinforce this major change for the UK labour market.

“Firms reliant on lower-paid migrant labour will need to change how they operate over time. Higher unemployment may allow them to delay such decisions, but they can’t be avoided altogether.

“Government too will need to change how it works in the face of this labour market change, with the enforcement of employment rules needing to be strengthened given that some firms may respond to the tighter rules by hiring irregular migrant labour.” 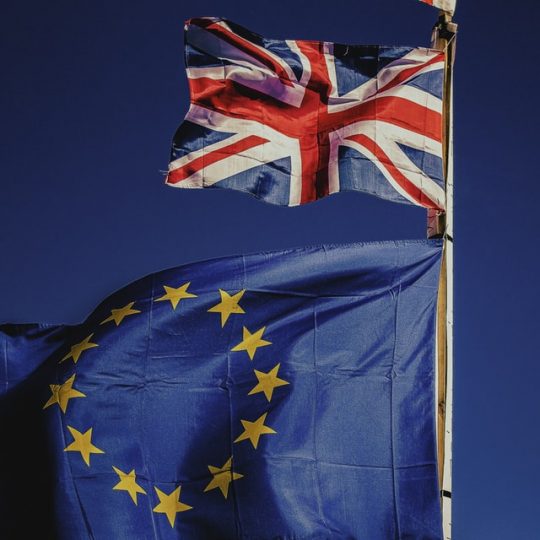 Immigration from Europe to the UK has decreased following the Brexit referendum in 2016 (Image credit: Unsplash)