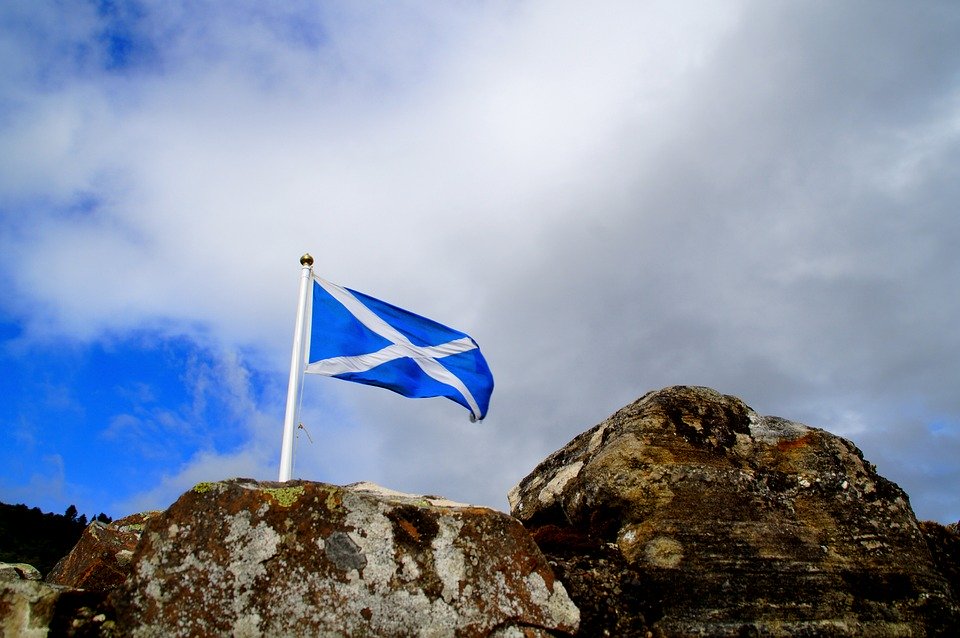 The UK’s immigration policy is set to change dramatically. With Brexit now official, free movement between the EU and UK will formally end when the transition period draws to a close of the 31st of December 2020.

This will have huge economic implications. At present, workers from the EU form a considerable part of the workforce in a number of key sectors, such as tourism, construction and food manufacturing. Recruiting staff from the EU is relatively straightforward for British businesses. The absence of administrative hurdles- such as the need to obtain a sponsor licence- makes the process considerably simpler than recruiting those from outside the bloc.

Similarly, prospective EU employees are less constrained from finding work in the UK because there is no salary threshold. Non-EU workers currently require a job offer with a salary of £30,000 or more- unless the role they are applying for is on the Shortage Occupation List (SOL).

However, this setup is about to change. EU citizens will soon be subject to the same immigration requirements as those from the rest of the world. Many businesses fear that this will lead to labour shortages- the universal application of the current salary threshold will deny many industries access to the lower and medium-skilled workers they need to function. The Migration Advisory Committee (MAC) have suggested a new threshold of £25,600, but this will not be sufficient to avoid labour shortages in a number of sectors.

The impact of these changes will be particularly destructive in Scotland. Scotland’s unique demography already poses a serious economic challenge. A low birth rate and an ageing population means that labour shortages are a pressing concern. Migration is the only way to ensure that Scotland has a sizeable enough working-age population to flourish economically. Not only this, but all of Scotland’s population growth over the next 25 years is projected to come from migration.

With this in mind, it is vitally important that Scotland has the power to control migration in accordance with its own objectives. Brexit will intensify the issues that are already felt north of the border, as EU citizens will be obstructed from participating in the Scottish economy.

But any proposals for control over immigration to be devolved to the Scottish Government are given short shrift by Westminster. Nicola Sturgeon’s plans for a new Scottish Visa were immediately dismissed, leading to increased tension between the SNP and Conservatives.

But the Westminster government’s zero tolerance approach to the idea of devolved powers may have unintended consequences- such as a rise in support for Scottish independence.

In the words of Tommy Sheppard, SNP MP for Edinburgh East, ‘the government so far since the election has been doing this party’s job for it’.

“The opinion polls are rising; more and more people in Scotland are demanding and getting behind the cause of independence and we haven’t even started the campaign.”

“If you throw out sensible proposals like this one, which would be to the benefit of the Scottish economy, the benefit of the people in Scotland, but which might also be something very sensible to do while Scotland remains in the United Kingdom, if you throw this out and ignore the arguments that we are making, then you fuel that appetite and that desire even more.”

The SNP’s resounding victory north of the border in December’s General Election communicated an uptick in nationalist support. If Scotland is continually denied the ability to shape its immigration policy in line with its demographic and economic needs, widespread demands for a second referendum are very likely.

To avoid this becoming a reality, it is thought that the Conservative government may give Scotland more involvement in migration policy when it fleshes out its post-Brexit strategy next month.

However, with divisions between Scotland and England growing ever wider, the eventual break-up of the union may be inevitable.

HS2: Why the PM’s Vision for the Future Relies on Migrants
Minimum Salary Requirement for Work Visas Set to be Lowered