A recent report has revealed that members of the Windrush generation had “suffered terrible injustices”.

Home Secretary Priti Patel said a recent review had found the Windrush generation were subject to “insensitive treatment by the very country they called home” as she apologised to them on behalf of successive governments.

One of the most significative cases of the terrible injustices that the members of the Windrush generation were subject to was Paulette Wilson. She grew up in Telford after moving there from Jamaica at the age of 10. She was held in a detention centre and came close to being deported from the UK, despite having lived in this country for 50 years. She is now one of the thousands seeking compensation for their situation. 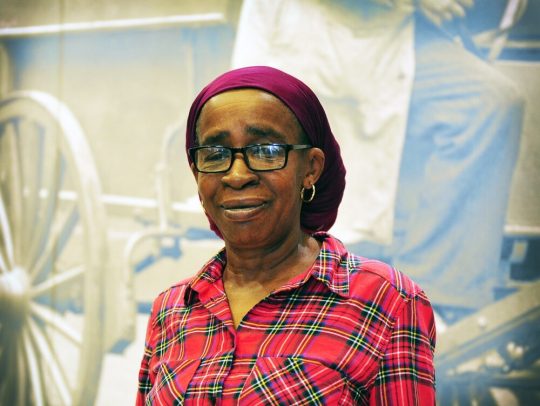 The independent study’s author, Wendy William, found the Home Office demonstrated “institutional ignorance and thoughtlessness towards the issue of race” and some ministers still “do not accept the full extent of the injustice”.

“As this review makes clear, some members of this generation suffered terrible injustices spurred by institutional failings spanning successive governments over several decades – including ignorance and thoughtlessness towards the race and history of the Windrush generation.”

“Despite the diverse and open nature of our country, too many people still feel they may be treated differently because of who they are or where their parents came from.

Coronavirus & Tier 4 Visas: Advice for International Students in the UK
A Confirmed Case of Coronavirus Sparks the Moria Refugee Camp into Further Chaos