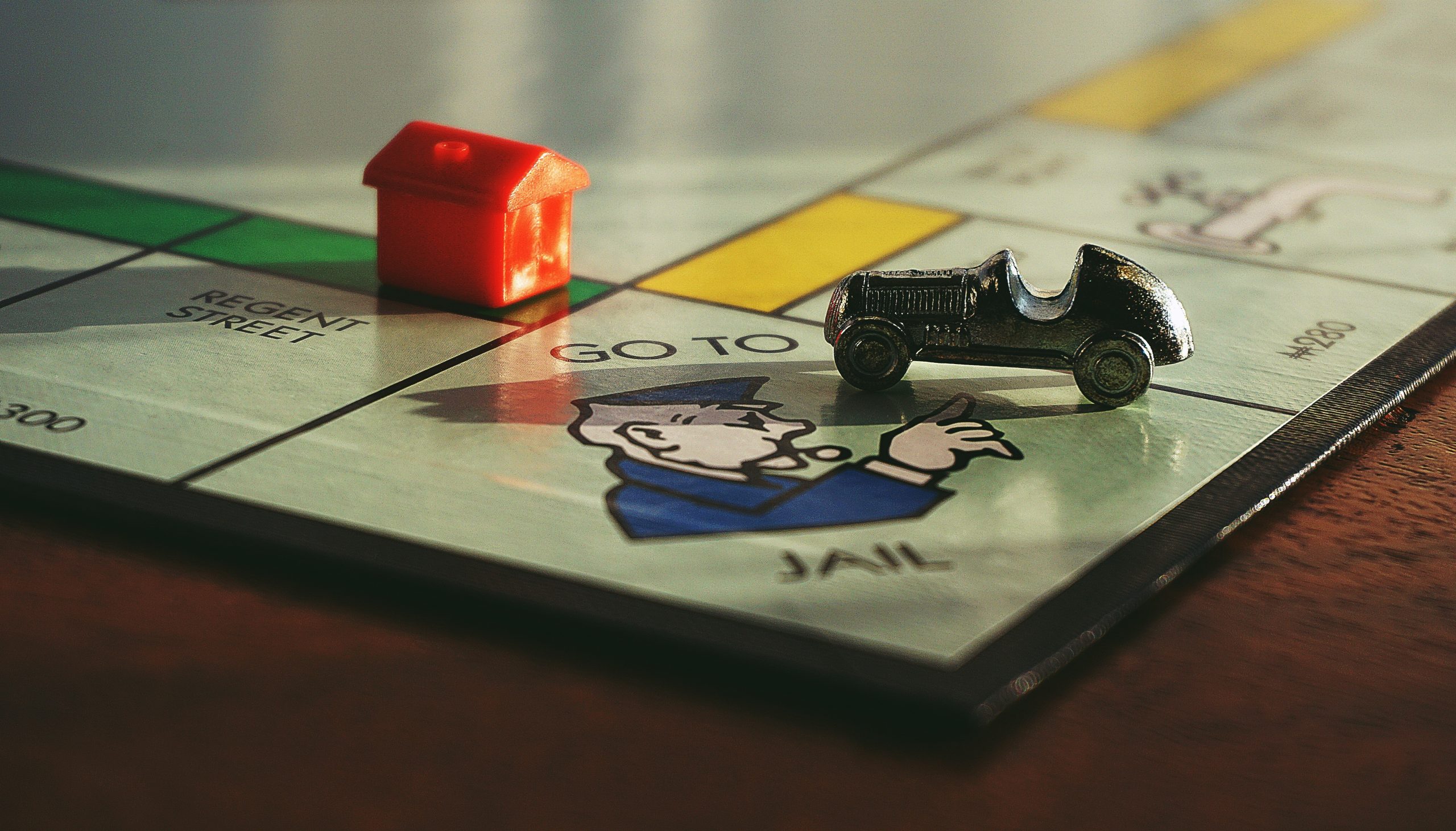 How Will Criminal Convictions Affect Your Visa Application?

When you’re making an application for a visa in the United Kingdom, unsurprisingly, criminal convictions and other indicators of poor character can really hamper your chances. With that said, although convictions can make entering or remaining in the country more difficult, a criminal record is by no means terminal to your chances of obtaining a visa.

Ultimately, the type of visa you’re looking to obtain, as well as the severity of the crime(s) you’ve committed and the punishment you received, will determine whether or not your application is granted. While some serious crimes that incurred long prison sentences may present a roadblock in your attempt to enter or remain in Britain, other convictions that are less serious may not create too much of an obstacle.

That’s why it’s important to know the rules around criminal convictions before you submit any application, so here we’ll take a look at some of the different types of visas, and analyse how convictions are likely to affect the Home Office’s decision when you make an application.

When applying for settlement visas such as Indefinite Leave to Remain, Settled Status or permanent residence, you must disclose all of your previous convictions. That includes convictions either in the UK or in any other country.

This is to allow the Home Office to establish whether or not you’ll make a positive contribution to British society, and it’s important you’re honest about your criminal record.

If at any point you’re found to be lying or withholding any information then you may be excluded from settling in the country altogether, so always tell the truth about any convictions, whether they’re spent or unspent.

The rules around criminal convictions pertaining to settlement visas are set out clearly in paragraph 320(2) of the Immigration Rules. In these rules, it says that if you fall under any of the following categories then your entry will be automatically refused:

So, to summarise, if you’ve been convicted of an offense either in the United Kingdom or elsewhere, that resulted in a prison sentence, then this could severely harm your chances of settling in the country.

If the prison sentence you served was less than 12 months, you’ll need to wait for five years starting from the end of your sentence before you’re eligible to settle in the UK.

Although the rules around crimes committed and the age of sentences is clear, in some cases it may still be possible to obtain a settlement visa even if you fail to meet the requirements with regard to past convictions.

However, in this case, you would have to demonstrate that your refusal would be contrary to the Human Rights Convention or the Convention and Protocol Relating to the Status of Refugees, and the Home Office’s rules state that “only in exceptional circumstances will the public interest in maintaining refusal be outweighed by compelling factors”.

Back 2012, the UK made the decision to tighten its borders and place a blanket ban to prevent anyone with a serious criminal past from entering the country. Since then, thousands of people have seen their request for a visitor visa denied, among them a number of household names such as Mike Tyson, Chris Brown and Snoop Dogg.

Irrespective of their celebrity status, these A-listers all saw their applications rejected due to their respective criminal pasts, and the rules in place mean anyone who has any convictions for serious offences is likely to see their request for a visitor visa denied too.

When making a decision on your application to visit the UK, the Home Office will use the same criteria used when assessing those making an application to settle in the country.

So, again, unless you can prove the refusal to allow entry is unjust or runs contrary to the Human Rights Convention, then unfortunately you may be unable to enter the United Kingdom.

If you’ve been offered a place on a course to come and study in the United Kingdom, then you’ll need to apply for a student visa.

Before you’re granted a student visa, you’ll need to fill out an application form and give the Home Office all the information it needs to process your request. Part of the application process will cover criminal convictions, and again you’ll be asked whether you’ve had any convictions in the past.

The Home Office will use the same criteria as it does with the settlement and visitor visa decision process, so bear that in mind when you’re making your application as those who have served prison sentences and/or haven’t been conviction-free for a long enough period of time might not be eligible for a student visa.

If you’re concerned about how any previous convictions might harm your chances of obtaining a visa, then get in touch with us by calling 0203 411 1966. We have a team of lawyers who are highly trained in this area and can advise you on the best course of action to take.

We’ve expanded all of our services and capacity, so we can offer more assistance to those who need immigration advice during these difficult times. We’re currently offering our full range of services, remotely, including over the telephone and via Skype, and we’ve also extended our opening hours to 7:30am – 22:00, 7 days a week.